As of March 21st masks are optional but will still be worn by our service providers whenever necessary. The health and safety of our clients and team is still at the heart of everything we do. We are continuing to take our already stringent safety and sanitation protocols to the next level. Our focus on health and safety is still our priority. We ask that if you are sick to please stay home and give us at least 24hour notice for cancelations.

Would you like to switch to the accessible version of this site?

Don't need the accessible version of this site? 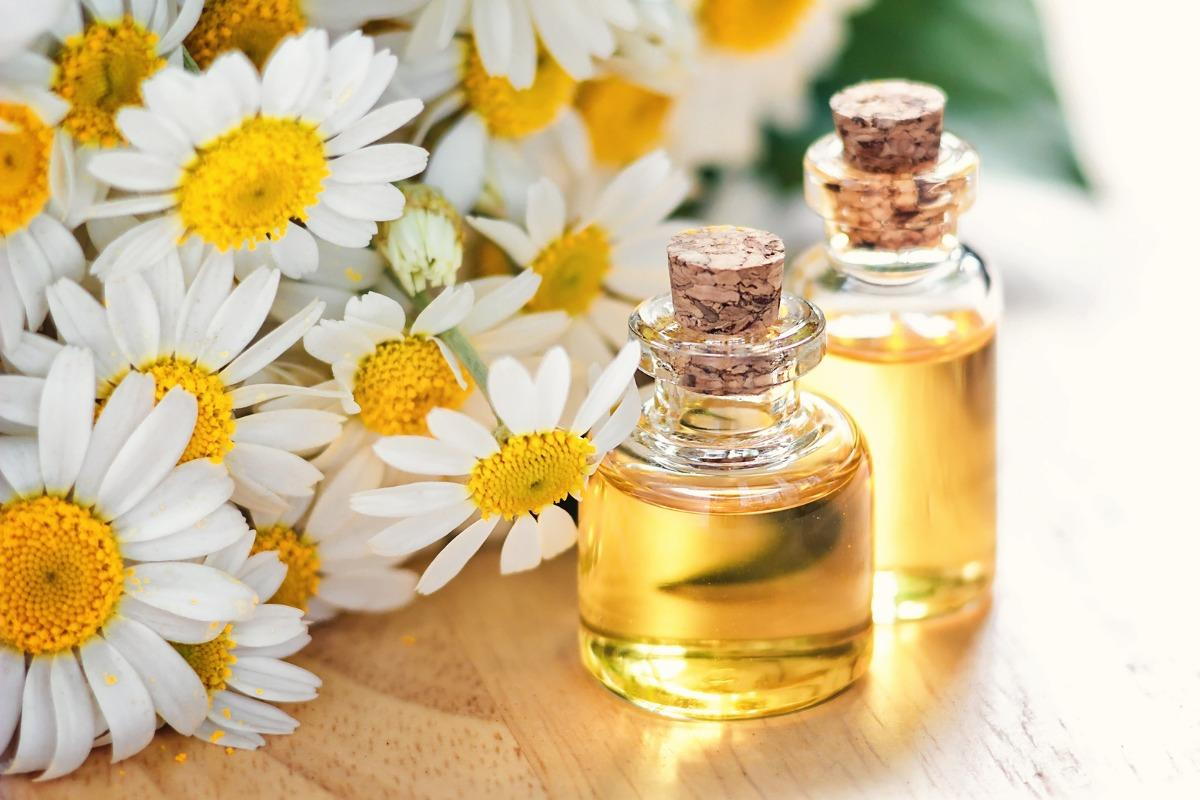 What You Need to Know about Sugaring in Seattle

Sugaring is a form of hair removal that is becoming increasingly popular. And while shaving and waxing are both effective forms of hair removal, they don't get rid of hair for an extended period of time. In fact, when you shave or wax your hair, it will likely return within only a few days. Laser hair removal is a great alternative to shaving and waxing, but it can be very costly as well as painful. Sugaring, on the other hand, is both less costly and less painful. Practiced for many centuries all throughout the Western Hemisphere, sugaring involves the use of a paste to pull hair out by its roots. The paste is created by cooking sugar, lemon and water.

One of the most advantageous benefits to sugaring is that it only sticks to the hair, not the skin. This is why it is much less painful than getting your hair waxed. Sugaring is actually very effective for eyebrows and less painful than threading. We don't suggest sugaring the scalp or men's beards. Not only would that be excruciating but, could damage the dermal layer of the skin.

Who is a candidate for sugaring?

If you are thinking about taking advantage of sugaring, hair should be 1/8 inch (we can sugar hair much shorter than what would be needed to wax). Exfoliation is great but, not the day of or the day after the service. We suggest avoiding moisturizer on the areas to be sugared as it can interfere with the sugar paste's ability to adhere to the hair.

Once the sugaring process is over, though, it is important to avoid certain activities for several hours. Because the skin may be sensitive, it is advised to avoid hot water, going to the gym, exfoliation, and going to a sauna or tanning.

Schedule an Appointment with The Sweet Spot Sugaring Studio

Sweeten your morning, afternoon, or evening with us!